Keicher, who is currently head of production and site at the OEM’s Bremen plant, will take over at Ludwigsfelde from April 1, this year 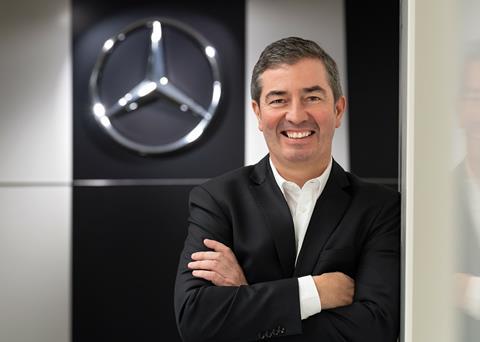 He replaces Sebastian Streuff, who was site manager and managing director at the Brandenburg plant for more than four years. Streuff is now responsible for the transformation process of Mercedes-Benz Vans.

“We are pleased to be gaining Markus Keicher, a highly experienced production executive for our Ludwigsfelde site,” said Dr Ingo Ettischer, Head of Mercedes-Benz Vans Operations. “I’m looking forward to working with Markus Keicher. With his expertise in many different production areas worldwide, he is ideally equipped to successfully lead our plant for the open model series of the Sprinter.”