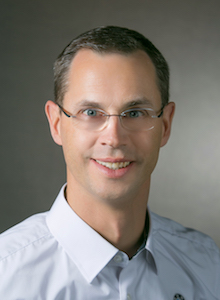 US – As vice-president of Logistics and Production Steering, Gerald Degen succeeds Philip Heinrichsdorff, who returns to Germany to look after material control and delivery assurance for the BMW Group. Degen has already served the company for 18 years.

Degen began his career at BMW’s German manufacturing operations, first as a quality engineer at the Munich plant then as a member of the launch team at Leipzig, where he was director of final assembly.

In 2007, Degen was appointed vice-president of BMW Shenyang, China. Then from 2011 to the end of 2012, he held responsibility for the Group’s lean manufacturing programme, as vice-president of Value Added Production Systems. Degen moved to Brazil in 2013 as director of the Araquari plant, Santa Catarina.