Zanlunghi to lead FCA in Australia 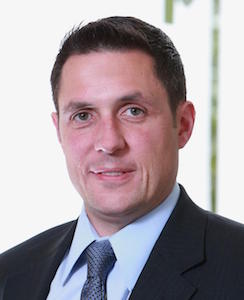 Zanlunghi joined FCA in 1997 and worked in Chrysler's Customer Center before taking up several senior executive positions in the US and Europe. In 2012, he became FCA UK's managing director, as well as chairman in Ireland. In February 2015, he was also named head of Jeep – Europe, Middle East and Africa.

FCA says that Zanlunghi's replacement in the UK will be announced at a later date.