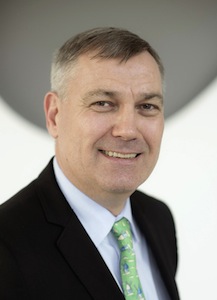 Germany – There will be a reduction in the number of managers reporting to Mattias Müller, who became CEO in September after the emissions scandal emerged. In addition, several new appointments will be announced in the first quarter of 2016.

“These structural changes speed up the decision-making process, reduce complexity and increase efficiency,” commented Müller. “The Group board of management can focus more closely than previously on overarching issues of the future, safeguard cross-brand synergies and further develop overall strategy.”

He added that VW would focus on technological changes “from electrification to the digital transformation” in order to achieve its goal of playing "a decisive role in shaping the transformation of the automobile”.

The appointments are as follows: