Nissan makes changes at the top 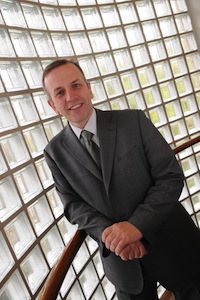 Japan – The appointments follow on from developments outlined at the beginning of November, when the vehicle-maker announced the formation of six global regions and the personnel to lead them.