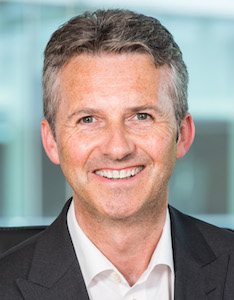 Harrison is returning to Toyota Europe after four years in the UK, initially as commercial director and then two years as president and managing director. In his new role, he will report directly to Karl Schlicht, executive vice-president, Toyota Motor Europe.