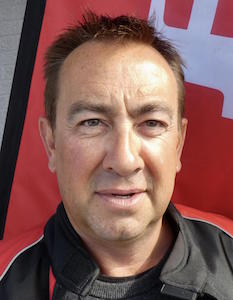 UK – Neil Fletcher will take up his position in July after a handover period with the current incumbent, Nick Campolucci. The latter is moving to McLaren Automotive.

Fletcher is returning to Honda after a five-year break, during which he set up his own business. He previously served the company for 15 years in a range of sales, marketing and training roles.

In announcing the change of personnel, Dave Hodgetts, managing director of Honda UK, noted that one in five motorcycles sold in the country now comes from Honda.