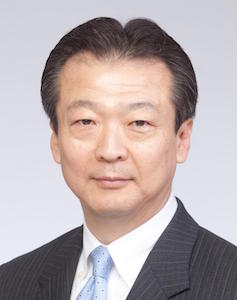 Morimoto started his career with the vehicle-maker in 1984, on the painting line at Saitama Factory. After occupying a variety of positions at Saitama, Morimoto became assistant manager of the paint department at HCM’s Plant 2 from 1997 to 2003. He returned to Saitama the following year, taking a number of roles including manager of the frame assembly plant. In 2013, Morimoto became vice-president and plant manager at HCM, overseeing all aspects of Plant 1 production.

Mabrey joined the company in 1989, gaining experience in purchasing at Honda of America Mfg and Honda Manufacturing of Indiana, including: supplier parts ordering and delivery management; supplier selection and sourcing strategies; and activities to support model launches. In 2012, he was named manufacturing division manager at Honda Indiana.

All appointments are effective from April 1, 2016.