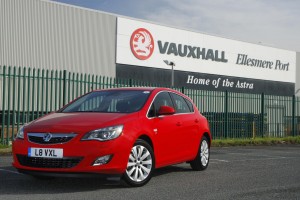 UK – The vehicle-maker has confirmed that it will take on 550 new employees at its manufacturing sites at Ellesmere Port, Cheshire, and Luton, London.

Around 300 new jobs will be secured at Ellesmere Port. The plant currently operates on two shifts, but more employees are required to cope with increased output at the facility. The new jobs will be phased in over the first quarter of 2015.

A second shift is to be added to the Luton plant in January 2015, creating around 250 new jobs. The facility builds the recently launched all-new Vivaro van and will be taking on new employees to increase output next year.