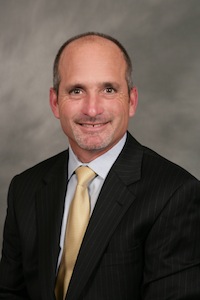 Stevens was previously CFO of GM North America, a role he assumed in 2010. He was also interim CFO of GM South America between 2011 and 2013. Stevens began his automotive career at Buick Motor Division.