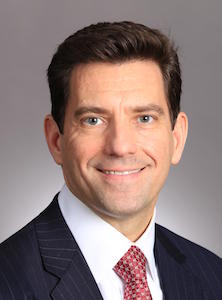 Silva joined the BMW Group in 1992 as an IT project manager and helped to launch the company’s Financial Services division in the US. He then moved to BMW of North America, holding a range of senior positions before leading the team tasked with creating “a culture of customer orientation”, says the OEM. BMW subsequently won its first product awards in the JD Power Initial Quality Survey and Core 4 Leadership.

The appointment was announced by executive vice-president, Operations, Petter Witt, who was previously vice-president of the Western Region.