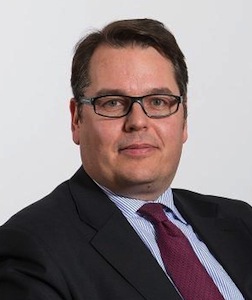 Germany – Luca de Meo will take over as CEO at Seat and Dietmar Voggenreiter will replace him as board of management member for Sales and Marketing at Audi. The appointments will be effective from November 1.

Described by Audi chairman Rupert Stadler as “the voice of our Italian brands in Wolfsburg and Ingolstadt”, de Meo joined Audi in September 2012 and contributed to the development of Lamborghini and Ducati, pursuing the expansion of the Sant’Agata Bolognese plant in the north of the country.

Voggenreiter arrived at Audi in 2002 after leading the automotive industry consulting competence centre at Horváth and Partners. He held a senior position in controlling then became head of strategic corporate planning, before taking charge of the company’s Chinese business in 2007; he was president of Audi China from 2009. His contribution there included the expansion of the local product portfolio from two to six models.