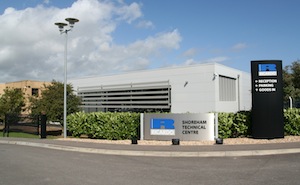 The expansion incudes a second dynamometer capable of simulating real-world load conditions and testing engines across all power outputs. Its independence means it can operate around the clock; a second shift has already commenced and production has doubled. The re-configured, flexible production line will cater to the trend among manufacturers to offer an increasing number of product derivatives.