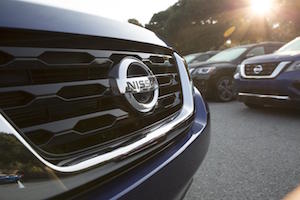 US – The OEM said that the changes, effective from September 1, will support growth which has seen its market share increase for eight of the past nine years. In fiscal year 2015, Nissan reached sales of 2m in the US, Canada and Mexico for the first time in its history, boosting market share to 9.6%.

Jeff Harris will retire after 27 years with the company. He joined Infiniti as marketing manager in the Central Region prior to the launch of the brand in 1989. Harris then held various at Infiniti and Nissan, including assistant regional manager, before moving to the East Region in 2005.