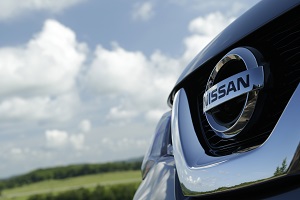 Japan – Beginning in spring 2016, the crossover SUV (known as X-Trail in its homeland) will be made by the OEM's subsidiary for export to North America. The production of 100,000 units per year will add to that of the current model in Tennessee and Busan, Korea.

The company says it chose Nissan Motor Kyushu due to its quality, cost competitiveness and flexibility, especially its mixed-production lines adopted from the Renault-Nissan Alliance. A further advantage is that the plant already produces another version of the Rogue for export to North America.

The additional production is expected to bring Nissan's annual Japanese production level back to 1m units in fiscal year 2016.