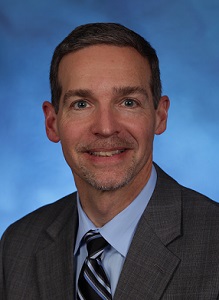 US – The OEM’s senior vice-president of Vehicle Safety and Regulatory Affairs is leaving after 30 years of service and will join the senior administration of Oakland University, Michigan, where he recently represented FCA US on the board of trustees.

Scott Kunselman joined the vehicle-maker in 1985 and has held a number of executive roles. His retirement becomes effective on November 30 but he will support the transition to his successor, who will be named at a later date.