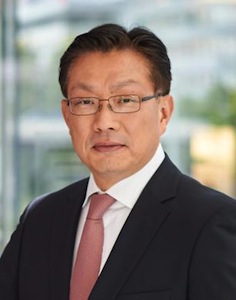 UK – As president and CEO of Hyundai Motor Europe, Hyung Cheong Kim will lead the management team at the OEM’s regional headquarters and oversee its performance in 30 countries. He replaces Byung Kwon Rhim, who has moved to Seoul, South Korea, as head of international sales.

Kim began his career at Hyundai in Korea and over the past 29 years has mostly worked in international operations, taking roles at the global headquarters as well as the US and Canada. He most recently served in an executive capacity at Hyundai’s America Group.