Iacovelli to replace Klebert at Schuler 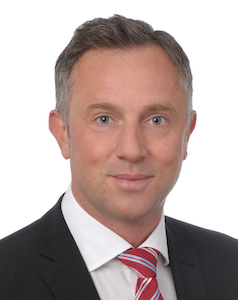 Germany – Schuler said that CEO Stefan Klebert “is not extending his contract and will leave the company by mutual consent” on April 24, 2018, the day of the Annual Shareholders’ Meeting. His successor, Domenico Iacovelli, has served as deputy CEO since 2007.

Klebert joined Schuler on October 1, 2010. The company said that during his tenure he “greatly improved the Group’s competitiveness as well as its profitability and liquidity situation”, noting that its position in the key markets of North America and China has been “significantly strengthened” through acquisitions and organic growth. Klebert said that he will “take up new career opportunities”.

Iacovelli joined the executive board and became deputy CEO in November 2017. He is currently managing director of Schuler Automation and also Andritz Soutec of Switzerland.