Horn breaks away from VW 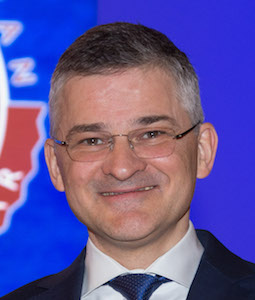 Herbert Diess, CEO of Volkswagen, commented that in his time in the US Horn “showed exemplary leadership during difficult times for the brand”.

Horn has served the OEM for 25 years, taking up the role of president and CEO in January 2014. He was previously global head of aftersales, and before that he was head of VW sales North West Europe; head of sales and marketing for luxury vehicles; and head of sales for Europe.