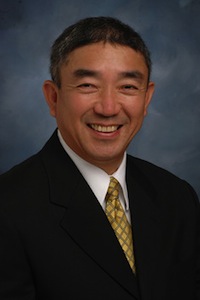 Tetsuo Iwamura will take up the newly created role of corporate brand officer for Honda Motor Company (HMC) as well as becoming chairman of AHM; Hidenobu Iwata will retire as senior managing officer, HMC, in June 2014; and Tomomi Kosaka will become operating officer of HMC, plus president and CEO of HAM and executive vice-president of HNA.

In conjunction with the executive moves, which are effective from April 1, Honda is merging HNA with HNAS, a shared-services company established in 2013. The newly configured HNA is based in Marysville, Ohio.