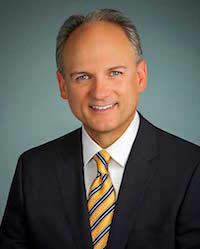 US – The company announced that it will combine its International and South America regions after the retirement of Stefan Jacoby, executive vice-president and president of GM International, at the end of this year. Barry Engle, currently in charge of South America, will assume the leadership of both regions on January 1.

Engle, who joined the OEM in 2015, will become executive vice-president and president of the revamped GM International, overseeing all operations outside North America and China. He will be based in Detroit, US, and will report to GM president Dan Ammann.

“We want to thank Stefan for his many contributions over the last four years, and especially for his work over the last several months as he’s led the GM International restructuring efforts,” said Mary Barra, GM chairman and CEO. “Combining the leadership of the two regions supports our efforts to gain efficiencies in global markets.”