Duesmann to lead Purchasing at BMW 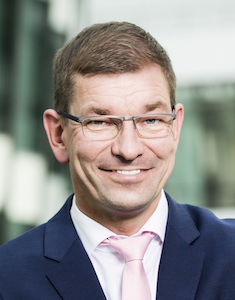 Germany – From October 1, Markus Duesmann will be the OEM’s board of management member for Purchasing and Supplier Network. He will replace Klaus Draeger, who is retiring.

Duesmann joined the BMW Group in 2007 as head of Powertrain for the former BMW Sauber Formula One team. He later became head of Driving Dynamics and was most recently responsible for powertrains in the Development division.

Draeger began his career at BMW as a trainee in 1985. He joined the board of management in 2006 and was responsible for the Development division until 2012, when he took over as head of the Purchasing and Supplier Network division.