Car production in UK dipped during May 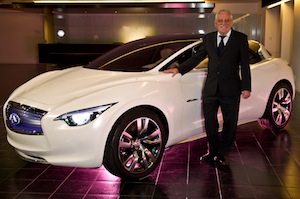 UK – Figures from the Society of Motor Manufacturers and Traders (SMMT) show that output during the month fell by 9.8% in comparison with the same period last year, to 116,655 units. Production for export dropped by 10% to 94,767 units, while domestic output decreased by 8.8% to 21,889 units.

Mike Hawes, CEO at SMMT, attributed the drop to spring shutdowns and said that prospects for the next few months and years remain “bright”.

He predicted that UK production will benefit from growing demand across Europe and noted that significant investments in manufacturing operations are “moving closer to production readiness”.