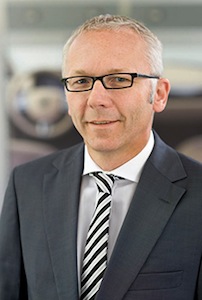 Germany – The company has acquired two plants from Mecaseat Group of Belgium. Backdated to November 1, Mecaseat’s Spanish subsidiary, Gorvi, in Pamplona and the Polish Mecapol in Wagrowiec has become 100% owned by Benecke-Kaliko. The two plants employ 150 workers; all jobs will be maintained.

“We didn't just want to buy the business, but also manufacturing capacities,” stated chairman of the executive board, Dirk Leiß. “The new plants are clearly following the strategic direction of the company. With access to the market in Southern Europe, we are sending a clear signal for further growth with French and Spanish manufacturers.”

He added: “In the future we will also be able to offer our customers an additional price segment, particularly for models that are in demand in the booming small car segment.”

Benecke-Kaliko belongs to the ContiTech division of Continental and operates four plants in Germany, Mexico and China, with a workforce of 2,100 individuals. A fifth plant is being built in China.