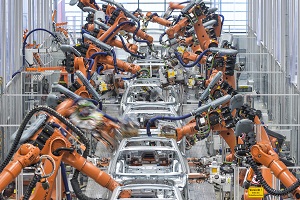 Germany – The OEM says its extensive scheme, to run between 2014 and 2018, will be directed at new models, innovations and the expansion of its worldwide production network. German sites will benefit, with more than half of the planned investment going to the Ingolstadt and Neckarsulm sites.

At the same time, Audi is expanding its production facilities around the world and will build its first factory in North America, in the Mexican city of San José Chiapa, where the Q5 is scheduled to start production in 2016. The company also has plans to begin producing again in Brazil, starting in 2015. In São José dos Pinhais, the car manufacturer will produce the new A3 Sedan and the Q3.