A crystal clear vision of a clean future

Founded in 1994 by innovator and designer Kevin White, Crystal Cap Cleaners (CCC) is a classic example of the phrase attributed to Ralph Waldo Emerson: ‘Build a better mousetrap, and the world will beat a path to your door.’ After developing and patenting the CCC cleaner, the company approached robot manufacturers including ABB, Dürr and Fanuc, to market the product but their focus was to supply robots and atomizers along with ‘gun box’ cleaners, included in the robot price.

CCC then embarked on a strategic marketing programme, setting up agents and distributors throughout North America and providing potential customers with machines on loan, to compare against the gun boxes. 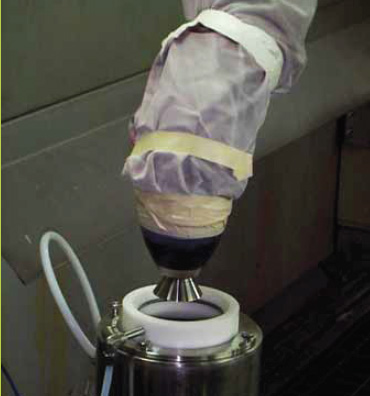 The results in side by side testing were ‘crystal clear’, the unit produced the desired result of a clean, dry atomizer using a minimal amount of fluid in a short period of time with a simple design and with a lower cost of operation. As a result, CCC has sold over 4,000 machines to more than 200 plants. ABB, Dürr and Fanuc now purchase CCC machines, as their customers specify the product. CCC has retro fitted over 50 plants with CCC machines, often removing the gun boxes shortly after their installation.

Cleaning up in Europe
In 2000, CCC moved to introduce the product into the European market. VW Wolfsburg was selected as the first auto plant target, and after successful side-by-side trials, VW purchased over 100 cleaners and calculated the payback time as less than 100 days. The engineering team who led the first VW project was promoted, partly due to the success of the CCC installation, and soon other VW facilities such as Bratislava, Emden and Auto 5000 installed CCCs.

In 2005 Audi began a complete modernization of their paintshops in four European plants and chose ABB robots and atomizers. However, they passed on the ABB cleaners and insisted on CCCs. ABB recognized the benefits of the CCC and after an extensive set of trials, with five different cleaners, the robot maker adopted the CCC for all of their affiliates worldwide.

Custom cleaning configurations
Each CCC application is bespoke, with variables such as bell model, cup size, area to be cleaned, paint chemistry, booth 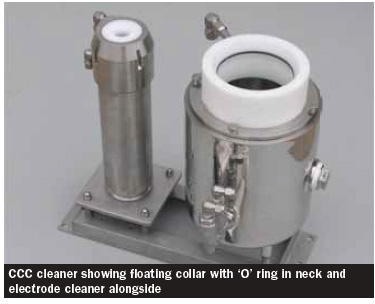 conditions, solvent or waterborne, cleaning within and during a colour change and other factors being taken into consideration when the unit is configured to do the job. The units require just three signals from the robot PLC, and a compressed air and fluid supply.

The cleaner attacks the contaminated areas with a blasting action of high pressure (100psi) air and a small amount of fluid, combined with a constantly changing direction and pulsing of the blast. Drying is also effected by displacement of moisture with a wiping and helical movement of high-pressure air, during the applicator removal. At present, CCCs are installed in more than 50 plants in Europe, and in 2006 the company began to move into the Asia and Pacific Rim countries and most recently South Africa, South America and India. 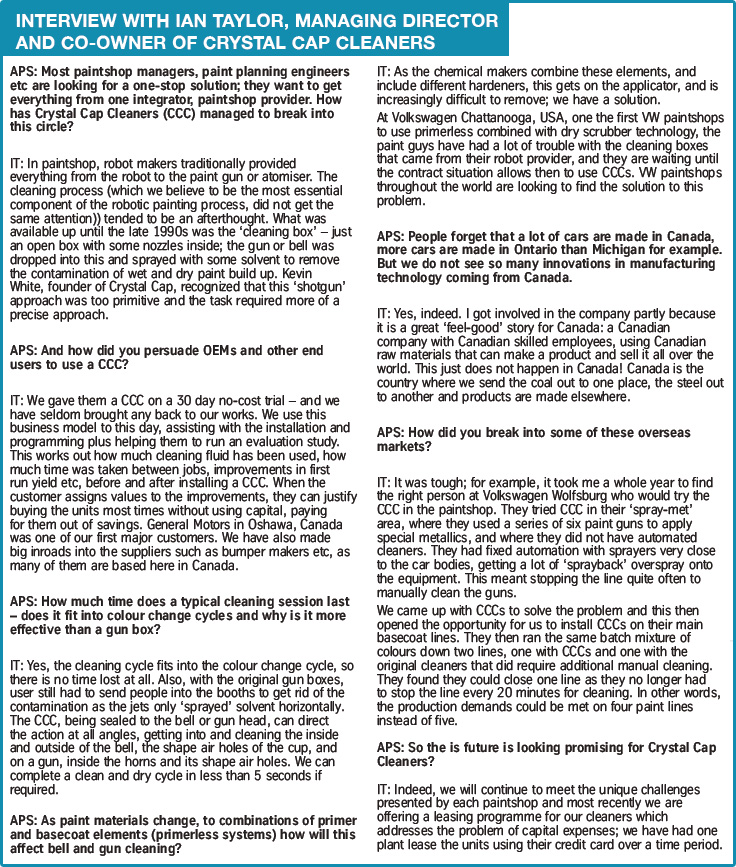