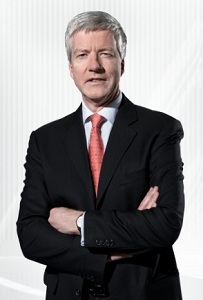 Seemann started his career at Volkswagen in 1985 with a position in the Engine Procurement department. He occupied various roles in Purchasing and Project Management before moving to China in 1989 as supply division manager for Shanghai Volkswagen.

He subsequently became vice-president of Volkswagen Mexico while also serving as director for the Forward Global Sourcing department. From 2000-2005, Seemann led Procurement for new vehicle launches for the Volkswagen brand and Group. He then returned to Shanghai as deputy managing director and executive commercial director.

Seemann transferred to Seat in 2009 as chief financial officer; he has remained on the board of directors at the brand since 2010, as head of Purchasing.