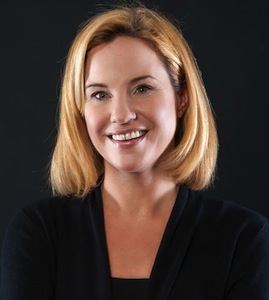 Turkey – Replacing Rainer Genes, who is leaving the automotive industry, Britta Seeger will assume the leadership from August 1, including bus and truck activities. She will also be Daimler’s representative in Turkey.

Seeger joined the company in 1992 and has extensive experience of sales and management in retail, marketing and market controlling. She moves from her current role as president and CEO, Mercedes-Benz Korea.

Genes has spent 18 years with the Group and led Mercedes-Benz Turkey since 2013. “He has played a key role, among other things, in purchasing, as a plant manager in Bremen and as head of production planning at Mercedes-Benz Cars,” commented Wolfgang Bernhard, board of management member at Daimler with responsibility for Trucks and Buses.

He said that Genes leaves Mercedes-Benz Turkey “in excellent shape, with our truck market share at a record level and production booming”. Bernhard continued: “Also, in the bus business, Rainer Genes has played a key part in recent years – among other things due to the new product projects and the expansion of our product sites.”

Dimitris Psillakis, currently managing director at Mercedes-Benz Cars Brazil, will take over responsibility for the Korea division from September 1. He joined the company’s Greek arm in 1992 and has many years of international management experience in sales and marketing for passenger cars as well as commercial vehicles.