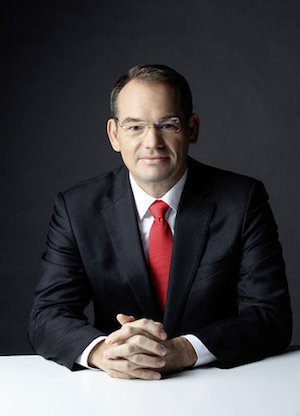 Spain - The OEM has made Christian Vollmer its new Vice President for production and logistics. He was previously the technical executive Vice President of Saic Volkswagen - a joint venture that was formed by the two companies back in 1984, and which now operates one of the largest vehicle production bases in China.

Vollmer first joined the VW Group in 1999, working in the design department of VW's plant in Wolfsburg, Germany. He became head of production of VW Slovakia in Bratislava during 2005 before moving to China to head up production at Shanghai VW in 2010.

Fred Schulze, who has previously headed up production of the VW plant in Emden and has managed both of Audi's plants in Neckarsulm and Ingolstadt, is filling Vollmer's role at Saic VW.