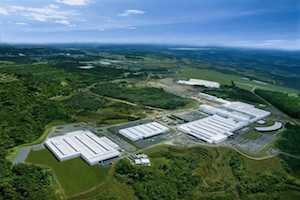 Brazil – The plant in Paraná State will produce a version of the Kwid which was developed onsite on a global platform by Renault Technology Americas and also received input from Renault Design Latin America (RDLA), based in São Paulo.

The main models already being built on Curitiba’s two production lines are the Logan, Sandero, Duster, Duster Oroch and Master.