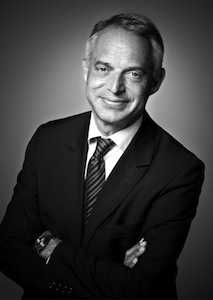 France – Replacing Thomas d’Haussy, Xavier Peugeot will serve as director of Product Planning and report to Linda Jackson, CEO of Citroën. His predecessor will take on new responsibilities within the Group.

Peugeot joined PSA Peugeot Citroën in 1994 and has held a number of positions in sales and marketing, including director of the Peugeot Netherlands subsidiary between 2005 and 2007. As director of Marketing and Communications for Peugeot from 2009 to 2011, he oversaw the launch of the new Peugeot brand project from early 2010.

Since 2012, Peugeot has served as director of Product Planning for Peugeot, working to build a global and coherent product range.