The company’s first all-electric vehicle, the MX-30 EV, has started production at Ujina plant No.1 in Hiroshima, Japan 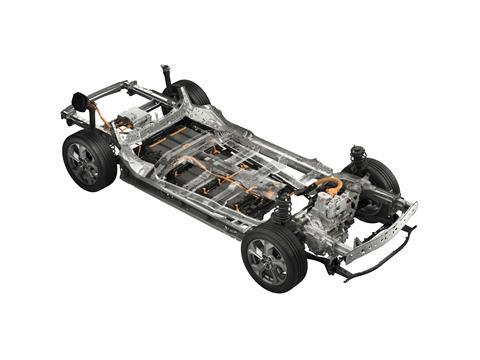 The company has been gradually resuming production at its factories in Japan. The Ujina Plant No.1, along with Ujina Plant No.2, Hofu Plant No.1 and Hofu Plant No.2, are expected to operate day-shifts only, in June. Mazda’s Mexican plant, Mazda de Mexico Vehicle Operation, that had suspended operations from April to May, is expected to resume production in June. The total volume planned for June combining major production facilities in Japan, Mexico and Thailand is expected to be more than double the amount in May.

Mazda note that although the situation was improving, it had decided to maintain the production adjustment put in place since March through into June.