Macht speeds away from VW 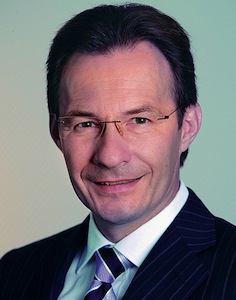 “Michael Macht has taken the Volkswagen production system further forward. We would like to thank him for his achievements,” commented Martin Winterkorn, chairman of the board of management, Volkswagen Aktiengesellschaft. During Macht’s tenure, the VW production network has expanded and annual output has increased from 6.7m to almost 10m vehicles.