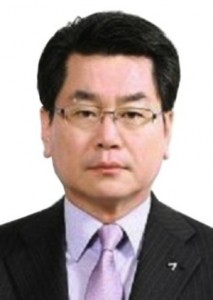 South Korea – With immediate effect, Han-Seob Lee has been appointed CEO of the tyre manufacturer, replacing Chang-Kyu Kim. Most recently, Lee was chief sales officer, based in South Korea but responsible for global activities.

Lee spent much of his early career with Kumho in Europe, starting as operations manager in the UK in the late 1980s. He became general manager for Italy, in Milan, before returning to Korea to hold several positions at headquarters. In 2005, he went back to Europe as president of Kumho Tire Europe.