Jimenez nominated for GM board 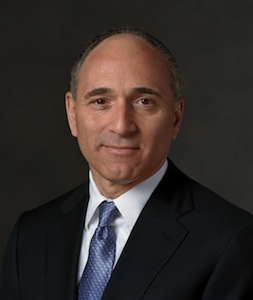 US – In parallel with Joseph Jimenez’s nomination, the OEM announced that E. Neville Isdell will not stand for re-election at its annual meeting of stockholders in June, in accordance with the board’s retirement age policy.

Jimenez has been CEO of Novartis since 2010, having joined the company in 2007 to head up the consumer health division. He previously served in senior leadership roles at H.J. Heinz and began his career in 1984 at Clorox. He has also been a non-executive director at AstraZeneca and was an advisor to the Blackstone Group.

The election of the board’s slate of nominees at the annual meeting will bring GM’s board of directors to 12 members, 11 of whom are non-employee directors.