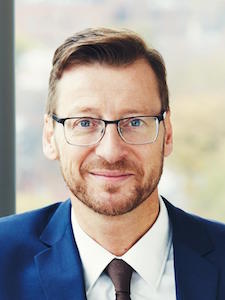 Canada – Moving from Audi Canada, Wolfgang Hoffmann will take up the role of president at Jaguar Land Rover (JLR) Canada from March 7. He will be based in the regional head office at Mississauga, Ontario, and will report to Joe Eberhardt, president and CEO, JLR North America.

Eberhardt commented that Hoffmann’s expertise “will help lead continued growth in the Canadian market as we achieve sales records and launch new products like the new Jaguar XE and F-PACE”.