UAW’s VP nominated for GM board 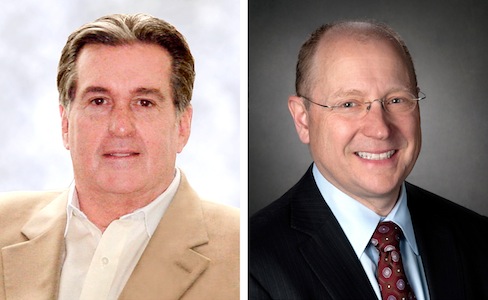 US – Joe Ashton, who has been put forward by the UAW Retiree Medical Benefits Trust (VEBA), will retire from his current position in June, according to the UAW constitutional convention. If elected, his term on the GM board would begin in August.

“Joe brings a wealth of knowledge from his work across many industries, especially his deep understanding of how labour strategy can contribute to a company’s success,” commented Tim Solso, GM chairman.

Meanwhile, Steve Girsky, a previous VEBA Trust nominee and former GM vice-chairman, has been nominated to remain a director, having served in this role since 2009.

Ashton and Girsky will stand for election at GM’s Annual Meeting of Stockholders on June 10 at the company’s headquarters in Detroit. The election of the board’s slate of nominees will bring the board of directors to 12 members, ten of whom are non-employee directors.