Steiner to handle compliance for VW 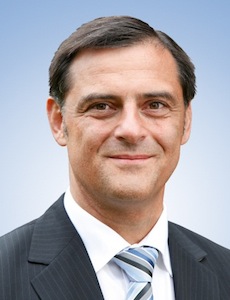 Germany – Moving from his current role as head of Total Vehicle Development/Quality at Porsche, Michael Steiner has become compliance commissioner for the Group. He now reports to Matthias Müller, CEO of Volkswagen Aktiengesellschaft.

Steiner’s new responsibilities will include conducting talks with authorities worldwide with regard to vehicle regulations.

Steiner joined Porsche in 2002 as head of Innovation and Concepts, having previously held various management positions at Daimler. He took charge of the Panamera series in 2005 and was appointed head of Total Vehicle Development/Quality in 2011.