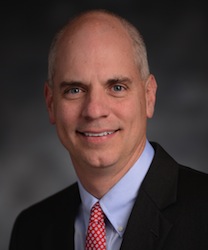 US – Tim Knavish will become senior vice-president, automotive coatings, while continuing to oversee the company’s Latin American operations and its corporate environment, health and safety function. He will move from his current role as vice-president, global protective and marine coatings, to replace Cindy Niekamp, who is retiring.

Niekamp joined PPG in early 2009 as vice-president, automotive coatings and was named senior vice-president and a member of the PPG operating committee in 2010. She gained responsibility for Latin America in 2012. The company says that her leadership delivered strong revenue growth and profitability “during a challenging time in the global automotive industry”.

The appointments will be effective from March 1.