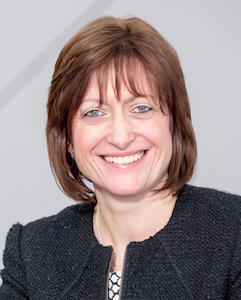 UK – Effective from July 4, Alison Jones will replace Alex Smith as brand director of Volkswagen Passenger Cars. Smith is moving to a role elsewhere in the industry.

Jones has spent ten of her 18 years at the Group with the Volkswagen brand, holding management and head-of positions in Retailer Support, Aftersales and Customer Service, as well as an overseas finance role as brand controller. In 2012, she led the transformation of the Group’s Customer Services Centre in Leeds, UK, then moved to Audi as head of operations, a role which included New and Used Car Sales, Factory Planning and Network Development.

Jones was promoted to the board of management at VW Group UK in 2012 as director of Customer Quality. Jones moved on to establish the Group Aftersales and Customer Quality (GACQ) function two years later. Her successor as head of GACQ will be announced at a later date, says the company.