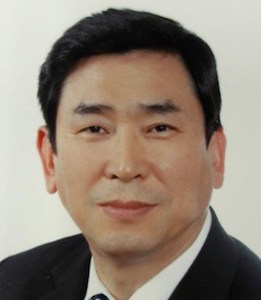 US – As president and CEO, Kyung Soo Lee will be responsible for the OEM’s sales and marketing in the country, beginning on September 18. After his temporary posting, Jerry Flannery has returned to his role as executive vice-president, chief legal and safety officer.

Kyung Soo Lee began has career with Hyundai in 1982 and worked for the company in the US for more than a decade, occupying various roles. He was most recently president and CEO of Hyundai Translead, manufacturer of dry and refrigerated van trailers.