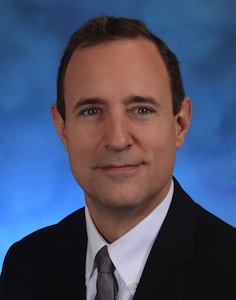 US – Replacing Scott Kunselman, whose retirement was previously announced, Michael Dahl will become head of Vehicle Safety and Regulatory Compliance on December 1. He moves from his position as director, Gasoline/Diesel Engine Programmes and Global Powertrain Coordination.

Dahl joined the company in 1985 as part of the Chrysler Institute of Engineering (CIE) scheme. He has held a series of positions with increasing responsibility, focusing on powertrain engineering, controls and electronics. Dahl became director, Supplier Quality, before taking his most recent role, in which he oversaw the launch of six new engines, including the 3.0-litre EcoDiesel V-6.