Chris Glover to be new president and CEO of Volkswagen Chattanooga

Glover will assume the role on January 1 and will lead the plant’s transformation and push towards electric mobility, starting with the localised production of the ID.4 SUV in 2022 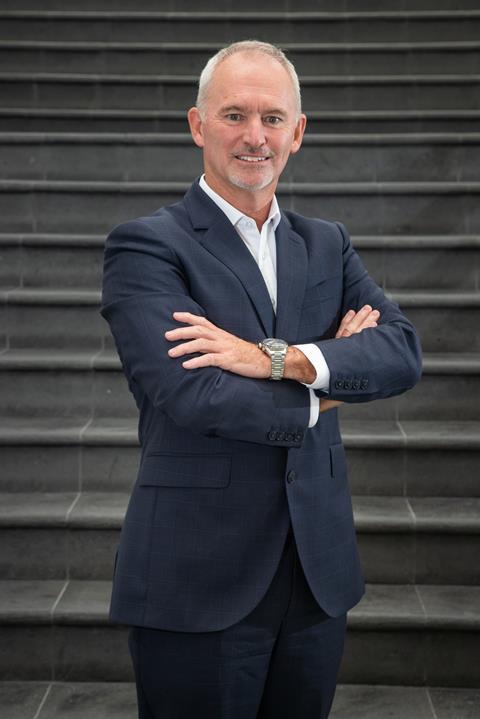 He replaces Tom du Plessis, who will retire at the end of the year after a 13-year career with Volkswagen. “I am delighted to be joining the team in Chattanooga”, said Glover. “With Chattanooga now focusing on the next generation of automobile assembly with electric vehicles, it is a privilege to work with a world-class team, and to help in shaping and securing this great future for Volkswagen and our factory in the state of Tennessee.”

Scott Keogh, president and CEO of Volkswagen Group of America said: “Volkswagen is ready to lead the charge, and our expansion in Tennessee is critical to a long-term strategy of EV leadership. As we ramp up for localised assembly of the ID.4, Chris’s extensive background in production planning will move that strategy—and this industry—forward.”