After successful stints as the head of Renault’s Slovenia plant and of Renault’s Turkish joint venture, Ales Bratoz took on the role AvtoVAZ’s head of manufacturing and supply chain in 2016. A Slovenian national, Bratoz was also plant manager of the Avtoframos plant, now Renault Moscow, from 2005-2008… 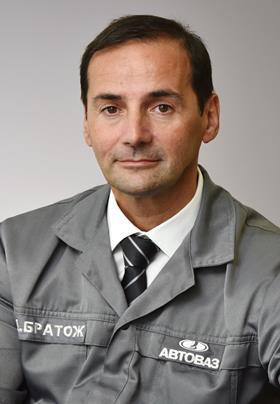 ”Because all the parts are with the operator now, they don’t lose any time to search for a part. There is also less possibility to make mistakes.”

You’ve recently introduced kitting line-side for the B0 line [making Renault alliance platform cars]. What is the benefit of this for you?

Before the parts didn’t move with the car, so there was a lot of walking to get the right parts. The aim is not to increase speed but to improve working conditions and efficiency. Because all the parts are with the operator now, they don’t lose any time to search for a part. There is also less possibility to make mistakes.

I noticed employee cars being thoroughly searched as they left the plant. Is theft a problem?

This is for security measures. It’s normal in Russia. All companies in Russia do it to prevent some parts going out.

Have you reduced theft?

In Renault Moscow they have cameras everywhere, is that something you can implement here?

We have cameras, maybe even in more than Moscow.

How many buildings are unused on this site?

We are working on flow optimisation – of parts, process optimisation – as part of already optimising a lot of surface usage. So now two buildings are closed, one will be, and we have some ideas for using those buildings. One building, 3km from this site, we are using as an industrial park for our own suppliers but external companies [are] coming. We expect also to reduce our staffing that we didn’t need. 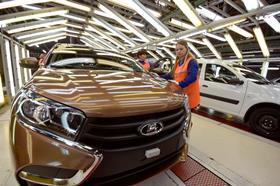 Mission to a million

The renowned Togliatti plant, despite a challenging domestic market, aims for a return to the high volumes of its colourful history

How big is the Togliatti facility and how much is used?

Over 600 hectares. It’s four kilometres by one kilometre. Much more than half [is used]. We are still very integrated, we have three production lines, components production, engine production, and all our main buildings are occupied. We are improving flexibility and looking for future needs and maintaining capacity.

Which buildings have you closed?

Mainly its logistics. We had warehouses, with parts moving to assembly line, but then we started transforming in 2012, beginning with production with the B0 line. Because previously all the production line was supplied by logistics which wasn’t optimised at all. We had warehouses full of parts.

How have you changed the production configuration?

Between the B0 and 4x4 lines was a third line. We cut it out it and are using the surface for kitting.

We noticed scaffolding on the company HQ. A makeover?

No. It was constructed some years ago and the ground here is not solid with rocks etc. The soil is like a dust. Testing showed we needed to reinforce the foundation to prevent future problems. The Volga is nearby, to assure it is solid enough we are using artesian water to introduce under the foundation. The soil is really like a dust, when you are going out in summer and its windy, you sometimes see a fog. 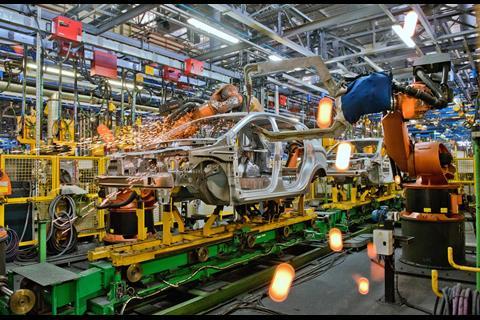 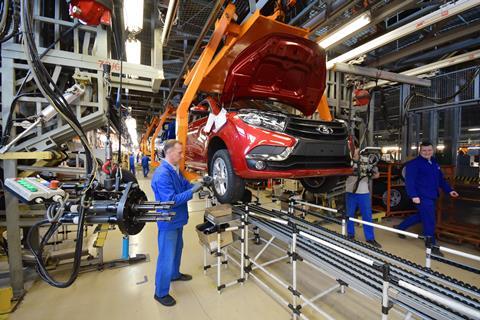 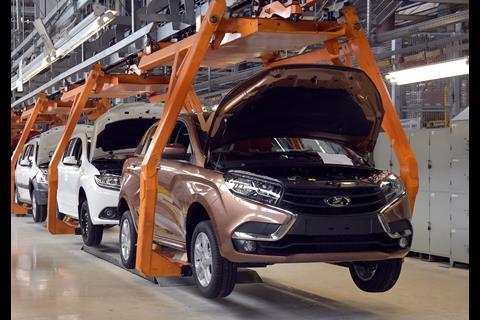 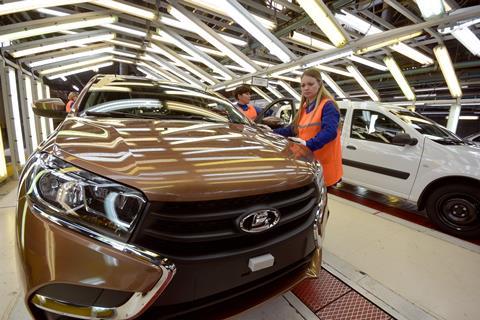 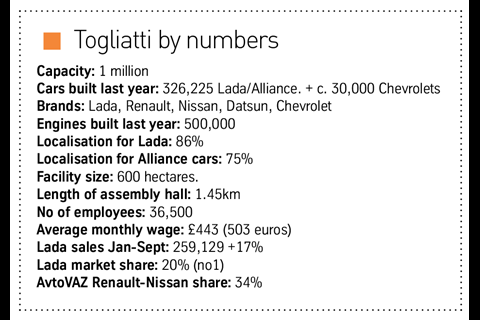