The battery producer will open a new production facility which it has acquired from wind turbine producer Vestas. 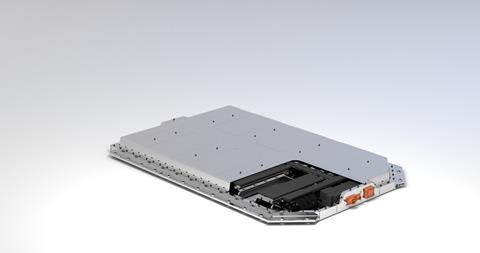 Chinese battery maker SVOLT will open a third battery cell factory in Germany, it has announced.

It will build the plant on the former production site of wind turbine producer Vestas in Lauchhammer in Germany’s Brandenburg state, which it took over in August, after making adaptations.

The company currently has plans for two plants in Saarland state in Überherrn and Heusweiler.

SVOLT, which has 12,000 employees worldwide, did not state the plant’s planned production capacity nor scheduled opening date.

The cells made in Lauchhammer will undergo further processing at the yet-to-open plant in Heusweiler, which the company said would create synergies.

SVOLT produces a cobalt-free battery cell, the NMX cell, which it describes as both more sustainable and more cost-effective. Sourcing of cobalt has been a headache for battery suppliers and carmakers eager with the largest deposits in the Democratic Republic of Congo where there have been widespread reports of abusive labour practices in its extraction.