The man who saved Fiat and Chrysler

Sergio Marchionne was a remarkable man. He dominated the auto industry’s headlines and news agenda and his passing robs the industry of one of its few star names 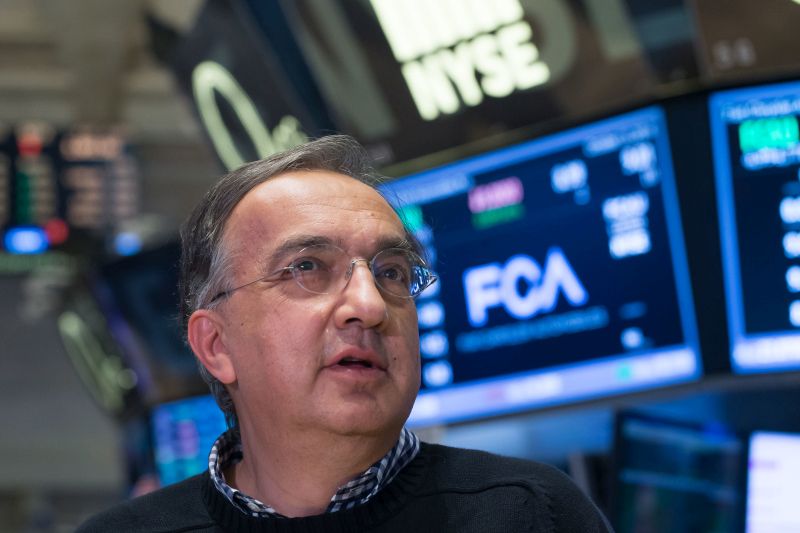 In an age when be-suited corporate types still bestride many auto sector boardrooms, Marchionne’s casual dress sense (sweater and no tie were de rigueur) and chain-smoking, espresso-drinking, sleeping-on-a-plane lifestyle was unusual. Yet for him, and for FCA it worked. He oversaw the transformation of both Fiat and Chrysler from loss-making entities with a declining presence in their home markets, into a merged entity which – still with many challenges head – can report strong financials, and a product strategy which focuses on growing the premium brands in the group. It is somewhat ironic that his passing coincides with the next stage of FCA’s evolving strategy which will see the Fiat and Chrysler brands both play much diminished roles. The Chrysler brand itself may well disappear in the next few years, along with Lancia, Dodge and a host of other automotive brands which have gone by the wayside, as other companies, GM especially, have thinned down their offerings.

FCA’s strategic planMarchionne’s last public appearance was in June when, along with his hand-picked management team, he presented the next FCA strategic plan to investors and the press. A significant expansion of Jeep was outlined, including the addition of two more models for European production; a new route for Alfa Romeo to reach a long-held ambition of 400,000 units a year was mapped out, along with a plan for Maserati to grow to 100,000 (helped by sharing platforms with Alfa); and a wider model range would be introduced at Ram. Limited information was provided on the Fiat brand, other than that the Punto would finally stop being made later this year and the Tipo (made in Turkey by Fiat’s affiliate Tofas) would not be re-engineered to take new Euro-6 compliant engines; the Tipo will continue as an emerging market’s products, sold in countries with less strict emissions rules than the EU.

The Fiat brand will become a City Car brand, centring on 500 and variants, plus the Panda. Its LCV range will be retained, but the days of the Fiat brand competing in the volume market in Europe at least are, it would seem, over. It will continue in South America, where by dint of history it has a major presence and whence profits have come in the past. While retrenching in Europe, FCA does not want to give up on the potential of south America just yet.

Marchionne’s passing means that his protégés, especially Mike Manley and Richard Palmer (two Brits incidentally), have had the potential greatness thrust upon them (not often you get a bit of Shakespeare in an AMS piece!) rather earlier than they might have expected. Manley, the new CEO, comes from running Jeep and Ram, and having transformed Jeep from a marginal, 300,000 units a year player into a market leader with close to 1.5m in annual sales, impressed shareholders at the Q1 results presentation which he had to front up just hours after learning of Marchionne’s passing,

Of course, there is a lot of difference between presenting the latest financial results and running the business, but after a decade or more working for the master and running two of the most significant brands in the group he hardly comes to the job unaware of what is involved. Alfredia Altavilla, another of Marchionne’s right-hand men, has left the company, “to pursue other interests”, no doubt piqued by being passed over for the top job.

The future for FCAWhere FCA goes from here will be interesting to observe. Manley and his colleagues will have a honeymoon period no doubt and will also look to see through the plan which Marchionne outlined in June. They were of course very much part of its development and will not want to deviate too far from the plan which they backed. At least that will be the case initially.

However, for all the shine which Marchionne brought to FCA and its various strategic plans, questions remain. Most notable, from a European perspective especially is whether reducing the Fiat brand, in cars, to a city brand, focused on the 500 family and the Panda only is really viable? Does it not need a wider range to be a success? And why will the latest incarnation of the plan to get Alfa Romeo to 400,000 units a year work when previous “plans” have failed so dismally?

The company is also well behind its rivals in the race to go electric. Its plans include numerous electric and hybrid vehicles and perhaps they will be launched, successfully on time. They need to be because if they are not then FCA will be in severe difficulty. And one of the reasons for this is the still disparate nature of the brand and platforms which underpin the group’s model line-up. 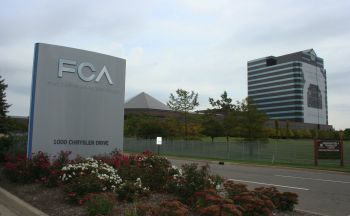 Where FCA goes from here will be interesting to observe

Whereas VW with its MQB and other lower volume platforms has put in place a structure which clearly spreads across the multiple brands in the VW group, and Renault-Nissan is doing much the same with its CMF-A/B/C-D strategy, the same is not really true for FCA. The small car platform which is used for the 500/Panda will have just one model which is shared with the rest of the group (the Jeep Renegade), but no other commonality. The commonality, or shared technology between Alfa and Jeep is beginning but is still very limited. And while Jeep has the makings of a global brand, it is not clear that the others do: Fiat will have very different market positions and profiles in Europe, South America and other emerging markets which will be served from its Turkish affiliate; Alfa is still a niche brand focused on Europe, albeit with global pretensions but few sales outside its home market. There is clearly much for Mike Manley and his team to do to make Sergio Marchionne’s visions and plans a success.

They may succeed, but with the global trading system under threat by the actions of the current US President and his battles with Europe and China, the FCA strategy may fall foul of changing winds which it cannot control. The group has always seemed an odd alliance or melange to this observer, and its break-up one day, with the prizes of Jeep, Maserati and Alfa ending up in other corporate hands far from unlikely.