At its facility in Fremont, California, Tesla runs one of the world’s most advanced factories in the automotive world. Covering 5.3 million sq. ft of manufacturing and office space, the facility was previously home to General Motors. 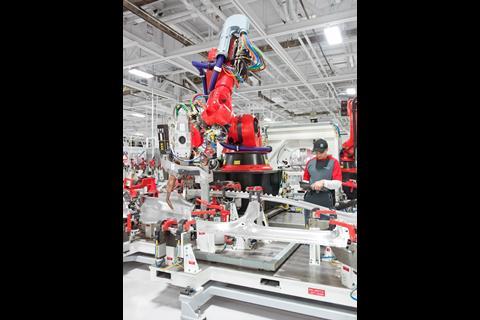 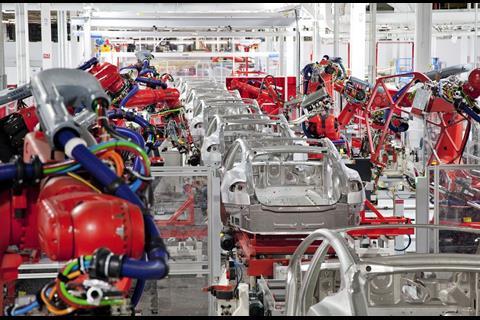 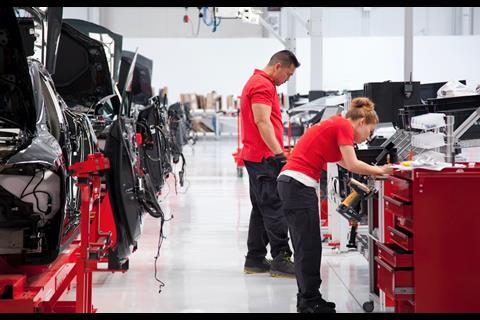 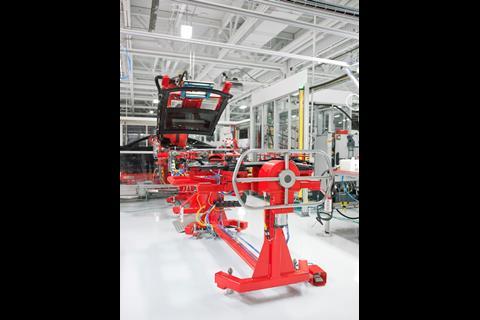 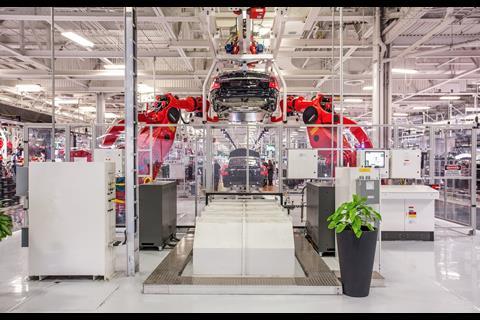 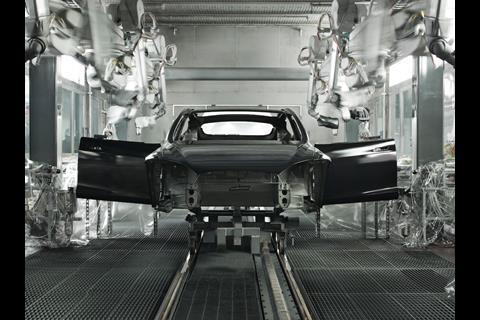 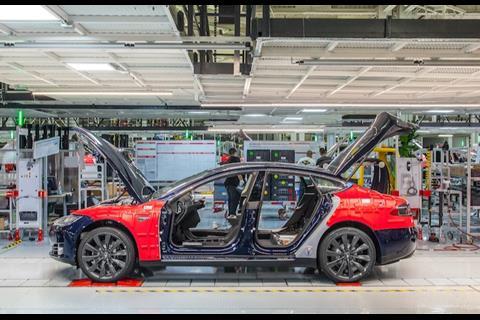 Tesla has received the go ahead to build a US$2bn factory near Shanghai and begin manufacturing cars in China. It gives Tesla access to the world’s biggest car market, with the additional benefit of avoiding the import tariffs imposed by the Beijing government upon US-made vehicles.

By the end of this year, the OEM is aiming to produce at least 1,000 Model 3s per week from the new factory, known as Gigafactory 3.

Operations in China represent a new era for Tesla but for almost a decade, at its facility in Fremont, California, it has been running one of the most advanced factories in the automotive world.

Tesla took on the facility in 2010, repurposing it for SOP of the first Model S in June 2012. Covering 5.3 million sq. ft of manufacturing and office space, the facility was previously home to General Motors. Key features of Tesla’s refurb were the introduction of the skylights and floors painted with white epoxy, creating a bright, clean work environment. The Model X and Model 3 have since joined the Model S on the assembly lines at Fremont, where the majority of the Tesla’s components are also made.