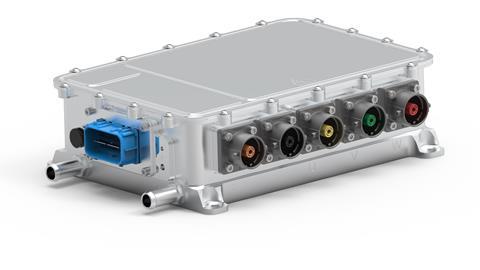 “We believe efficiency and driving dynamics will play an important part in the next waves of electrification,” commented Stephen Lambert, Head of Electrification at McLaren Applied.

McLaren Applied’s belief is that the fourth stage will focus on drivability and adding character back into the powertrains of electric vehicles, improving driver engagement and differentiation from the competition. “High switching frequencies and the ability to control the drivetrain more sensitively enables you to start programming different characteristics into the drivetrain. With this, we can introduce character that some might say is lacking from EVs,” adds Lambert.