In its new regional strategies for 2020, the Renault-Nissan-Mitsubishi Alliance announced that it wants Mitsubishi to spearhead activities in South-East Asia 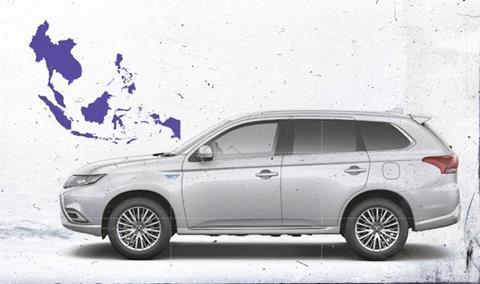 Back in May 2016, Nissan took control of Mitsubishi with just a 34% stake, thanks in part to a Japanese corporate law that allows one company to take control of another without needing a 51% stake. The role of Mitsubishi within the Renault-Nissan Alliance has been questioned ever since and with various fissures emerging, particularly since the Ghosn scandal, speculation has intensified. 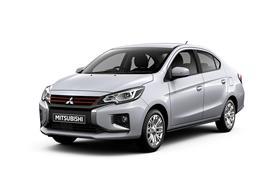 Renault and Nissan have now moved to reassure the outside world that the Alliance has a future, and in January this was extended to include a new framework for Mitsubishi. Nissan will lead for the Alliance in China, Renault will lead in Europe and Mitsubishi will be the lead brand for the alliance in South-East Asia. More details will be released on these regional strategies in May.

Further cause for clarification of Mitsubishi’s role came when it reported an operating loss of 6.6 billion yen ($60.2m) in Q3/2019-2020 against a previous forecast profit of 11.6 billion yen, a total swing of over 18 billion yen. This loss was actually Mitsubishi’s worst quarterly performance in over three years, with reduced sales in Japan, China and South-East Asia as a whole; the strong yen did not help, especially with exports from Japan. Globally, Mitsubishi sales fell by 16% to 320,000 for the quarter.

Total production is around 1.44m units. 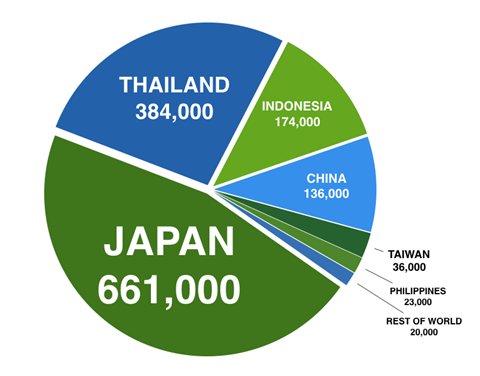 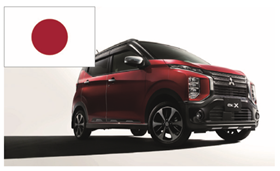 Production takes place at two factories, at Okazaki (south-east of Nagoya) and Mizushima (in the west of Japan between Hiroshima and Osaka): Okazaki produces the Eclipse Cross and Outlander crossovers, while the Mizushima makes the small eK and Dayz ranges and the compact RVR crossover. 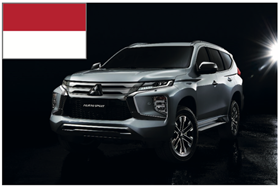 Mitsubishi’s vehicle plant at Bekasi, just east of Jakarta, assembles the Xpander crossover for the local and regional markets, with just over 122,000 produced in 2018. The plant also makes Pajero Sport (c21,000 in 2018) and Delica/L300 truck (c24,000 in 2018); the Xpander is a major contributor to rising sales in Thailand, one of the few recent bright sports in Mitsubishi’s south-east Asian business. 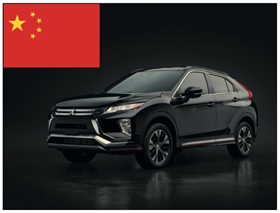 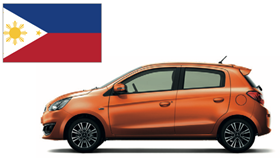 At Santa Rosa, Laguna – due south of Manila – sits a car plant, making the Mirage and L300 van; and a transmission plant. Philippines vehicle production is for the local market, with nearly 23,000 vehicles made in 2018; models made are the Delica/L300 van and Mirage/Attrage. 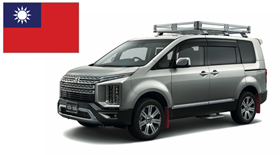 In 2018, local assembler CMC made nearly 34,000 units, a mix of Delica, Outlander, Galant, Colt Plus and the Veryca; the last named accounted for close to half of production.

There is also small kit assembly operation here which makes the RVR/ASX and Outlander models, with just under 1,700 assembled in 2018.