JLR opts for EU over UK

Uncertainties surrounding Brexit are causing some OEMs to move car production from the UK to Europe. Michael Nash investigates 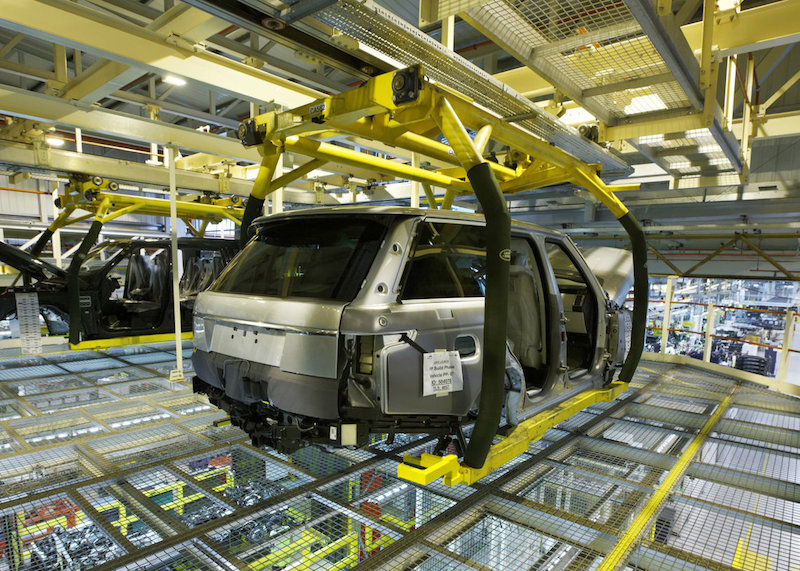 In November 2016, Jaguar Land Rover (JLR) said that it would make its all-new Discovery in the UK and Slovakia in order to meet soaring demand in the segment. But news that the OEM will move production of the SUV from Solihull to Slovakia is the latest in a string of announcements that could have a huge impact on the UK's automotive industry and its workforce. Job losses are imminent, though the company has assured that it is "committed to the UK".

Over two million Land Rovers have rolled off the production lines at Solihull since production began in 1948. "The decision to move the Land Rover Discovery to Slovakia and the potential losses of some agency employed staff in the UK is a tough one but forms part of our long-term manufacturing strategy as we transform our business globally," the company said in a written statement. This strategy was outlined in JLR's Annual Report 2017, the focus of which was set on ensuring the company grows in several markets across the world.

The exact number of production line workers set to lose their jobs at the Solihull plant remains unclear, but back in April 2018, JLR revealed it would not renew the contracts of 1,000 temporary workers due to "continuing headwinds" in the UK market. However, the company has also promised that it will make some new Land Rover models at Solihull in the not-so-distant future, and as a result, would need to make "significant investment and technology upgrades" to the plant.

These new models will likely include some level of electrification in the powertrain, as the Tata-owned OEM recently announced that every new Jaguar and Land Rover model launched from 2020 onwards would be electrified. In order to achieve this, significant changes would need to be made to its existing manufacturing facilities.

But production of the OEM's first all-electric SUV, the I-Pace, has since started at Magna Steyr's plant in Graz, Austria. "This is because there isn’t the demand to justify it being built in the UK," Kevin Mak, Senior Analyst at Strategy Analytics, told AMS. "It would make sense for JLR to design-in electrification from the outset, which I think it has done for the 48-volt mild hybrids and plug-in hybrids. However, UK-based demand for electrification is minimal."

Furthermore, Mak thinks that moving production of electrified vehicles to Europe makes sense as it would ensure the vehicles are made closer to battery manufacturing facilities. "Battery cell production is being set up in Eastern Europe, not in the UK," he explained. "So yes, it does make sense to move the Discovery to Slovakia, and ensure this plant is ready for assembling hybrid variants alongside conventionally-powered models – whose penetration will increase over time to ensure JLR meets CO2 compliance and meet the decline in European diesel sales. The development expertise may be in the West Midlands, but future investment for production should be going to Slovakia."

Mak thinks that one of the biggest impacts of Brexit on the UK's automotive industry could be a rise to the cost of making cars. "With multiple import tariffs being levied on each component/system from a Hard Brexit, it could make production costs skyrocket for JLR and anyone else with major UK assembly plants," he predicted. This view is shared by Mike Hawes, chief executive of the Society of Motor Manufacturers and Traders (SMMT). He believes that vehicle manufacturing costs in the country could rise by as much as 13%.

However, JLR has also revealed it will refit its Halewood plant, which is located just outside of Liverpool - two hours north of the Solihull plant. This will allow the company to build the next-generation Evoque at the facility - a move that comes as a surprise after it said it would cut production at Halewood due to low demand for diesel cars and the impact of Brexit.

A similar scenario has recently unfolded at the Groupe PSA plant in Luton. To prepare for the launch of the new Opel/Vauxhall Vivaro, which is set to go on sale in 2019, the company announced plans to expand production capacity at the facility from 60,000 to 100,000 units. However, Carlos Tavares, PSA's chief executive, has suggested that clarity over the terms of the UK's departure from the EU is "a big concern," and has enforced job cuts at the company's Ellesmere Port plant. "We cannot invest in a world of uncertainty," he told the BBC. "No one is going to make huge investments without knowing what will be the final competitiveness of the Brexit outcome."

Toyota, Nissan and Honda have all recently announced that they would make new models at their UK plants in the near future following upgrades. However, the amount of money that car makers spent on the UK's automotive industry was down 34% in 2017 compared to 2016. "A drop of that magnitude is a concern," Hawes stressed.

Experts in the UK's automotive industry have long warned that Brexit could have a big impact on vehicle production in the country, and as a result, the economy. Although it has been difficult to measure the effects with confidence, the situation is becoming more clear as we edge towards the transition period between March 2019 and December 2020. JLR's decision to move Discovery production is a sign of difficult times to come. 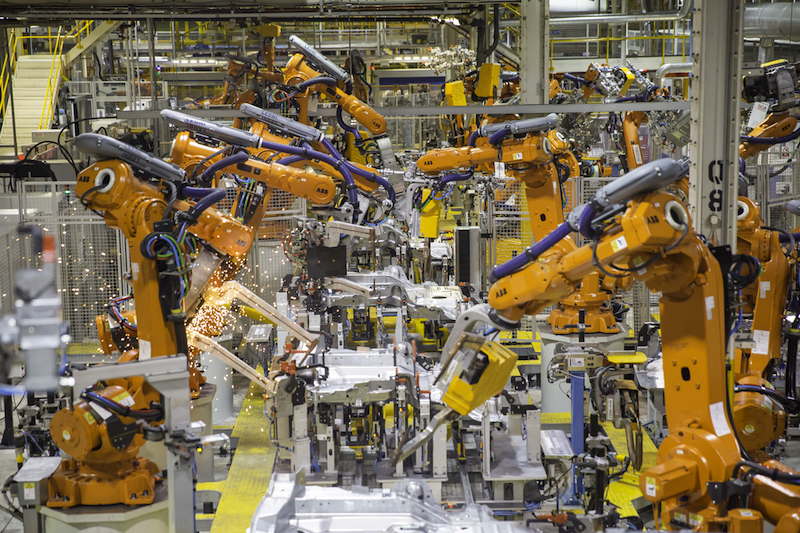 Aside from the troubles JLR faces in the UK and Europe, it may also have difficulty when it comes to the US market. The company published its best ever US sales month in March 2018, up 10% compared to the previous best ever month in 2017.

"There is protectionism from Trump, so JLR may have to look at an assembly plant in the US," Mak observed. "It depends if the World Trade Organisation (WTO) comes to Europe’s rescue or whether Trump is allowed to impose the tariffs on European cars, which means that a US JLR plant will surely come sooner rather than later."